I have spent years asking myself this question since the Badass Women’s Council became ‘a thing.’ My typical approach to understanding what something means to me is to keep distilling it into the simplest form. This approach might be the only thing I learned from working on all those fractions in school.

What I now can say confidently is …

a Badass knows who she is; she’s intensely self aware.

I use the word intensely because this level of self awareness is intense. It takes focus, effort, and desire. The kind of exploration of oneself that isn’t done in a weekend retreat. It’s a way of life. A Badass sits with herself; she looks in the mirror, not looking for every flaw; she looks at herself with love and curiosity.

She knows what she’s good at. She doesn’t run from her emotions; she sits with them to learn and grow.

From this work in Reflection, she can stand tall in her story, confident in her uniqueness. She knows she’s not for everyone, and that’s okay. She’s not a bully or a bitch about it; she has profound empathy for the stories and uniqueness of others.

The next time you see that woman who walks in a room head held high using her voice, know that hint of intimidation isn’t from her ego; it’s from her heart. She’s been in the battle with herself and others, and she’s emerged strong, confident, and ready to serve. That smile she wears isn’t because everything’s been easy; it’s because she knows it all works out in the end. 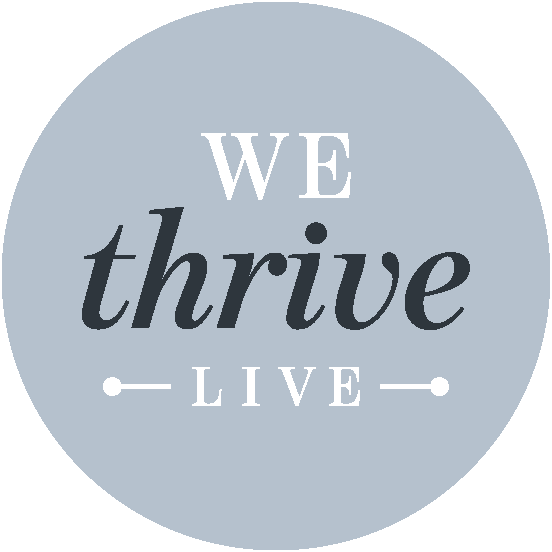 Do you have what it takes to be a badass?
Take our quiz now!